Two Lakes, Two Rivers by Laura Jacqmin is a world premiere directed by Dani Bedau as part of the Arts Alive Discovery Series.

See below to learn more about the show and the playwright 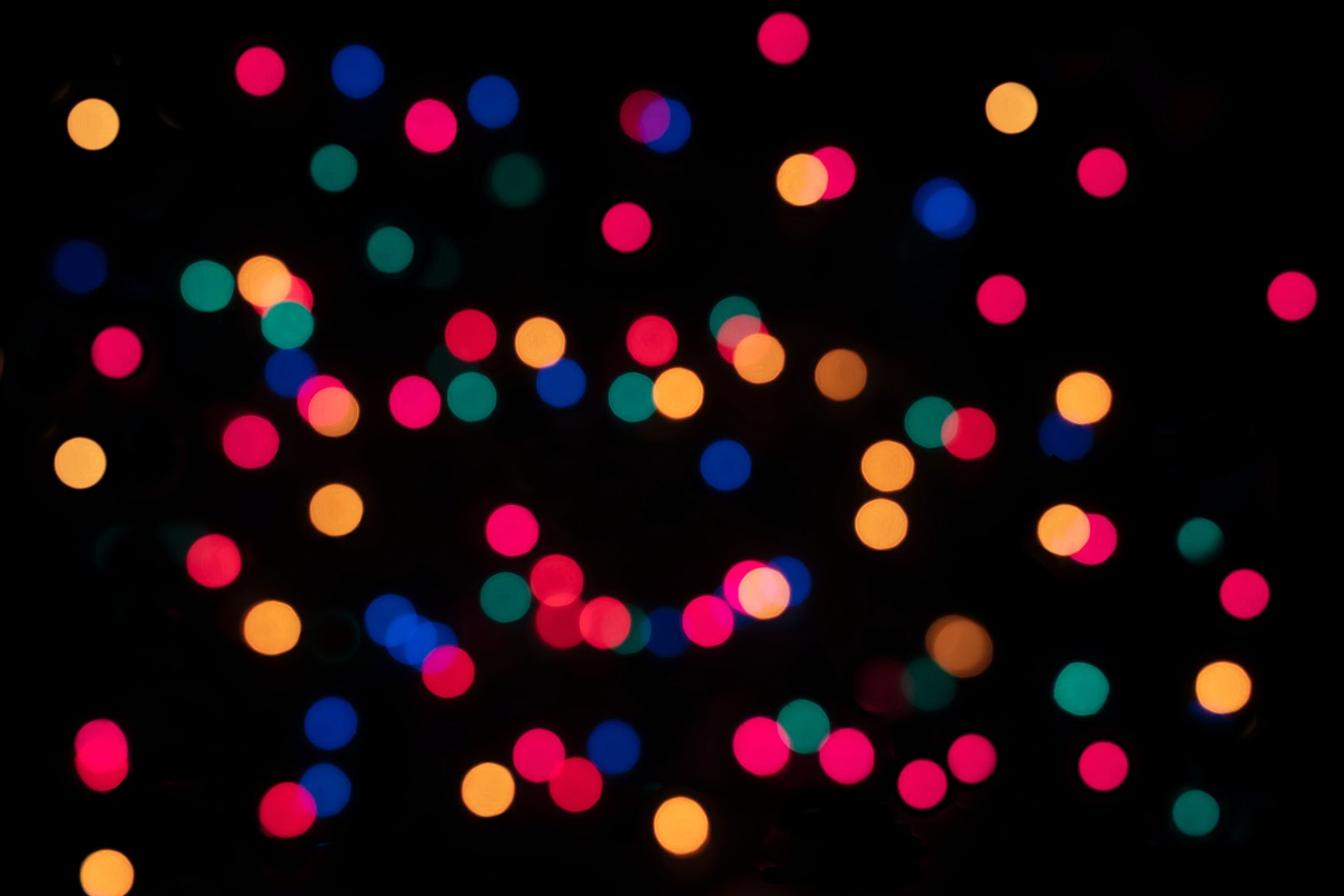 Two Lakes, Two Rivers is a play about three college-aged friends living in a north-Midwestern town that has seen too many young boys slip on the ice and drown in the river. The sexual assault of a young woman under the influence of alcohol and marajuana, followed by the drowning death of one of the three friends, has a devastating impact on the two surviving friends and the entire community. The play asks us to consider the roles of a bystander, perpetrator and survivor of rape, sexual consent while using substances, and the potential consequences of glorifying the dead.

The World of the Play

The play occurs in a modern Midwestern town during winter. As the play’s setting was modeled after an article from Madison, Wisconsin Local News, one can assume that the unnamed town that the characters preside in Two Lakes, Two Rivers could be quite similar to La Crosse, Wisconsin or St. Cloud, Minnesota, as the play’s events reflect the harsh winters and include many “college town” references.

Two Lakes, Two Rivers was written by Laura Jacqmin, a Los Angeles-based television writer, playwright, and video game writer from Shaker Heights, Ohio. She was the winner of the 2008 Wasserstein Prize, a $25,000 award given to recognize an emerging female playwright. Other plays include: 10 Virgins, Airborne, Hero Dad, Space, Residence, Pluto Was a Planet, We’ll Be Better Later, Sky Dubai, Dental Society Midwinter Meeting, and Look, We are Breathing. Two Lakes, Two Rivers was originally commissioned and developed at the Goodman’s 2010/2011 Playwrights Unit in Chicago, IL.

To learn more about Laura Jacqmin, visit her website at https://www.laurajacqmin.com/